The best way to an audience’s heart is to tickle their funny-bone!

Pulse can offer you a range of comedians to perform at your event and turn it into a belly-clutching, cheeks-hurting, cackling good time! Every comedian has a different pitch and bases their material on different aspects of South African life. This allows our Pulse clients to choose a comedian suited to their event.

Below are just a few of the hottest comedians performing right now that can be booked by Pulse Entrepreneurs. 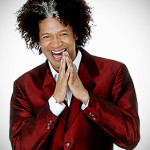 Marc Lottering -“Marc is a consummate showman, and his compassionate yowling and fancy footwork will release all the laughs you’ve been saving since your lost silly youth.”, de Villers, What’sonincapetown.com

Tumi Morake – CityPress, ”She is loud, rude and scathing on issues of gender, race and everyday life.'” 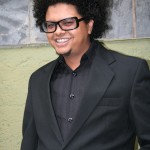 Joey Rasdien – “one of South Africa’s most versatile comedic performers, and is a favourite on stage; television; in advertising; and in movies. He recently added music to his repertoire, with the hit, Make the Circle Bigger.” MediaUpDate.co.za 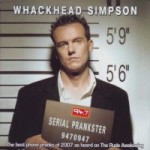 Darren “Whackhead”Simpson – the comedian and radio and television personality best known for his morning radio pranks on 94.7 Highveld Stereo’s Rude Awakening show, and for co-presenting the M-Net comedy prank show Laugh Out Loud and presenting the M-Net show Clipz.”, MediaUpDate.co.za. 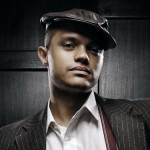 “Noah has quickly established himself as one of South Africa’s most popular stand-up comedians. His attributes as a comedian – sharp wit, intelligent commentary, unmistakable charm and clinical delivery – have made him an audience favourite everywhere.””, MediaUpDate.co.za.